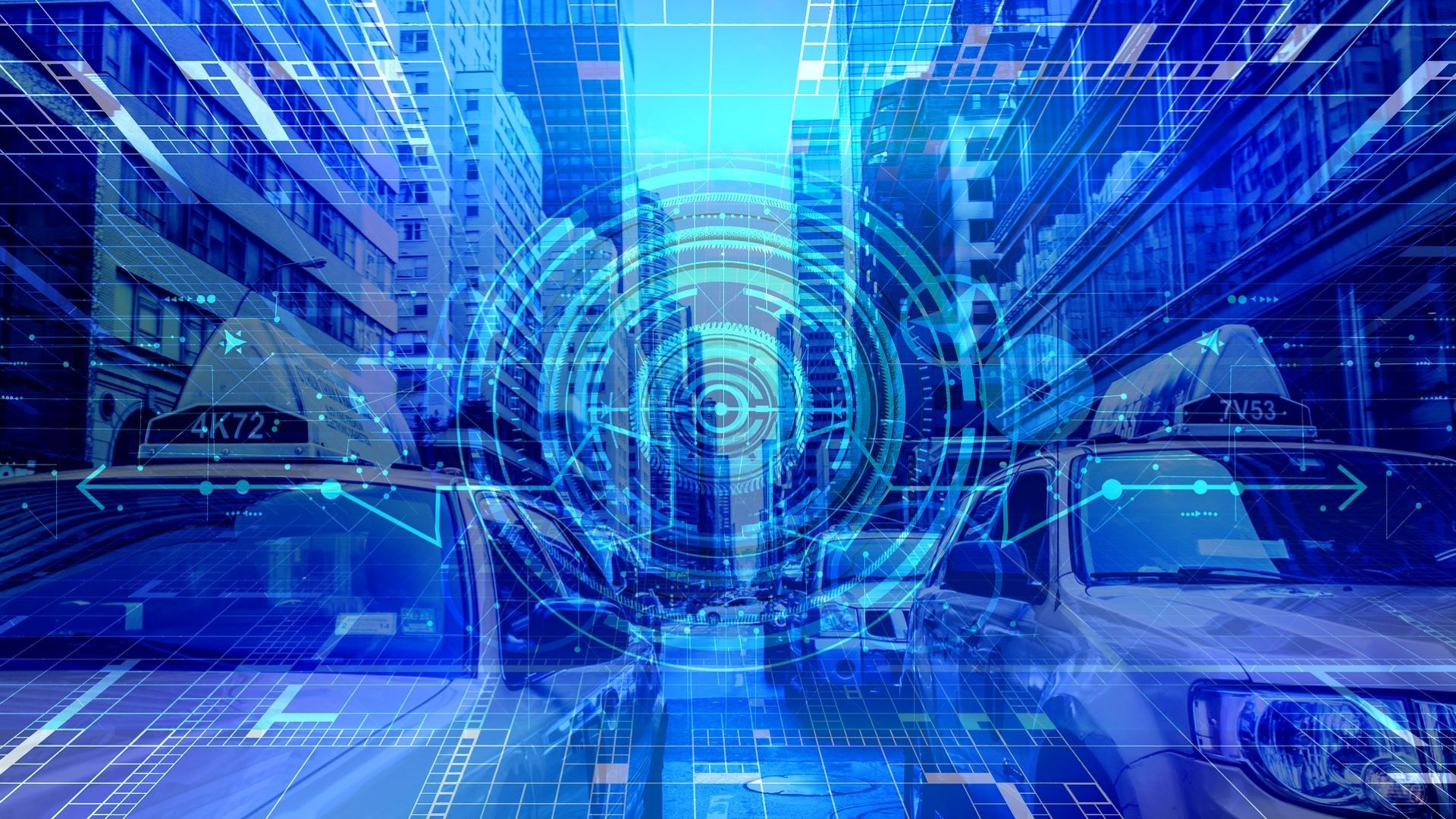 A common misconception in public discourse is the idea that we should fear disruptive technology. Because new technologies can disrupt existing industries, the story goes, such technology harms the economy as a whole by contributing to unemployment.

To combat this supposed destruction, those who stand opposed to new technologies argue for worker protections in order to prevent wage reductions and layoffs. Such protections can take the form of labor laws, trade restrictions, or employee unions. Regardless, the “cure” here is worse than the stated disease because, in this case, no disease actually exists.

The fundamental purpose of any innovation is to make things easier, more efficient, and less costly. This leads to higher production levels, which create more revenue for firms and more value for everyone in the economy — even those workers who are displaced.

While these labor-saving capital improvements do make some kinds of work obsolete, they also make the work that’s left to do more productive and therefore valuable, even creating more jobs. This is good for everyone, but sometimes it’s hard to see why.

It’s true that innovations like this eliminate the need for workers with few skills. But since these innovations also increase the value of workers with higher skill levels (as companies are capable of paying those employees more due to the reduced cost and increased production rates), workers who make the transition are indeed better off in the end.

Since employers compete for employees the same way they compete for consumers, workers with higher skill levels can bargain for higher wages. As more such innovations and capital improvements reach the market, employees have an incentive to consistently learn new skills in order to secure those newly available, higher paying positions. Workers who transition to newly created positions clearly benefit from disruptive technology.

But what about those employees who are just let go because a machine took their job? This is a valid concern. With every new innovation that enters the market, there comes a need for less employment in those areas where the innovations have the greatest impact. After all, the fundamental purpose of innovation is to make processes easier, which inherently requires less labor, thus fewer employees.

But in answering this question, we must consider the value that market innovations provide to society as a whole. In making processes easier, more efficient, and less costly, these innovations allow businesses to provide products at a cheaper rate than what they would otherwise have to charge. In doing so, the consumer sees his net wealth increase as he can now purchase more of that good, or spend his surplus on something else.

Better still, he could save or invest the money into companies and projects that develop these same types of innovations. This is not only great for society in the way described above, but also brings new jobs onto the scene, replacing many of those taken away.

And this is actually where the displaced employee benefits the most. While it’s true that he will not likely get his old job back, the economy overall has improved, thereby increasing his employment options elsewhere. All the while, with processes made simpler and cheaper as a result of the disruptive technology, more goods can reach more people, enriching their lives while reducing overall poverty levels and mortality rates.

The fear of new technology, as Milton Friedman would say, is like looking at a hole in a barn door while ignoring the benefit the barn door itself provides. Sure, disruptive technology displaces workers, but it does so only temporarily, while at the same time creating new, better opportunities for those very same people.

We shouldn’t cringe at the onset of human ingenuity, we should embrace it, and grow with it.

If a disruptive technology has replaced an industry, it’s only because the industry has become obsolete. The idea that we should protect obsolete industries so as not to affect some workers in society is a very regressive notion. To put it in perspective, almost no one would advocate regulating Blu-Ray to the point where it cannot effectively compete as a means to save “good” VHS jobs.

Doing so forces everyone to accept a lower quality good for the sake of protecting a few laborers from evolving with the times. Yet when it comes to manufacturing jobs, or those in other favored industries, this same argument is made time and time again; in 50 years we’ll be glad we let them go. 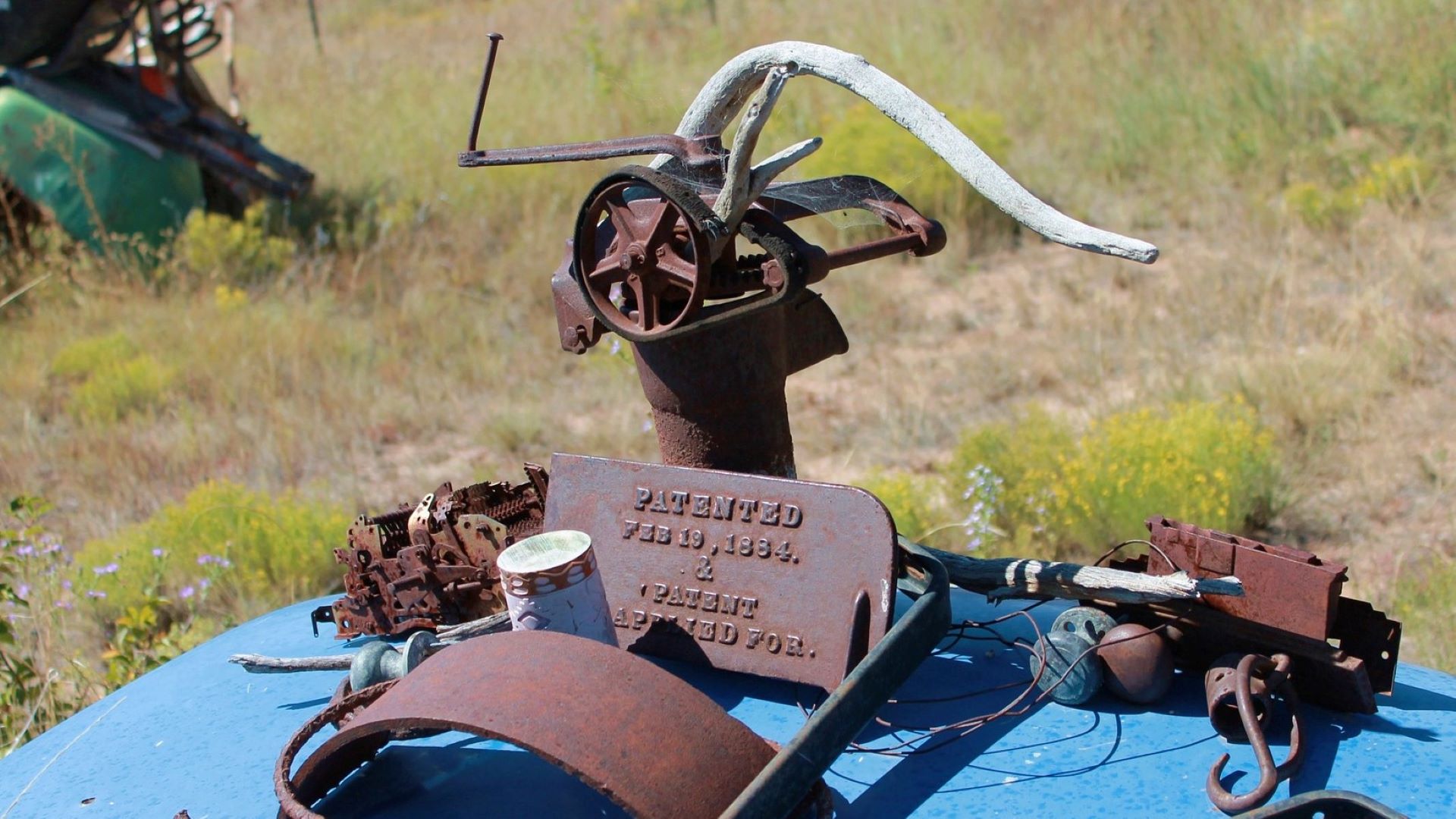 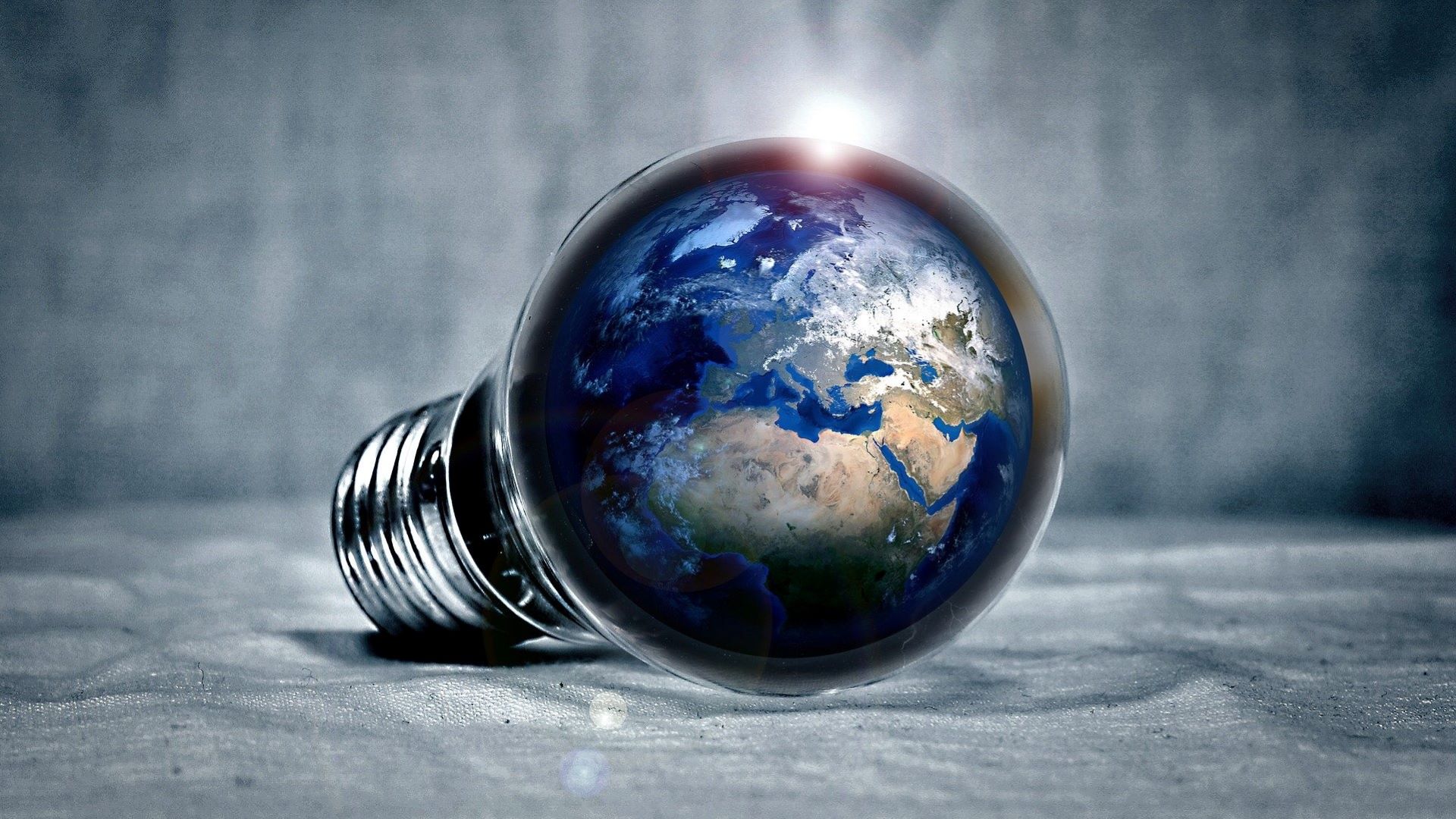 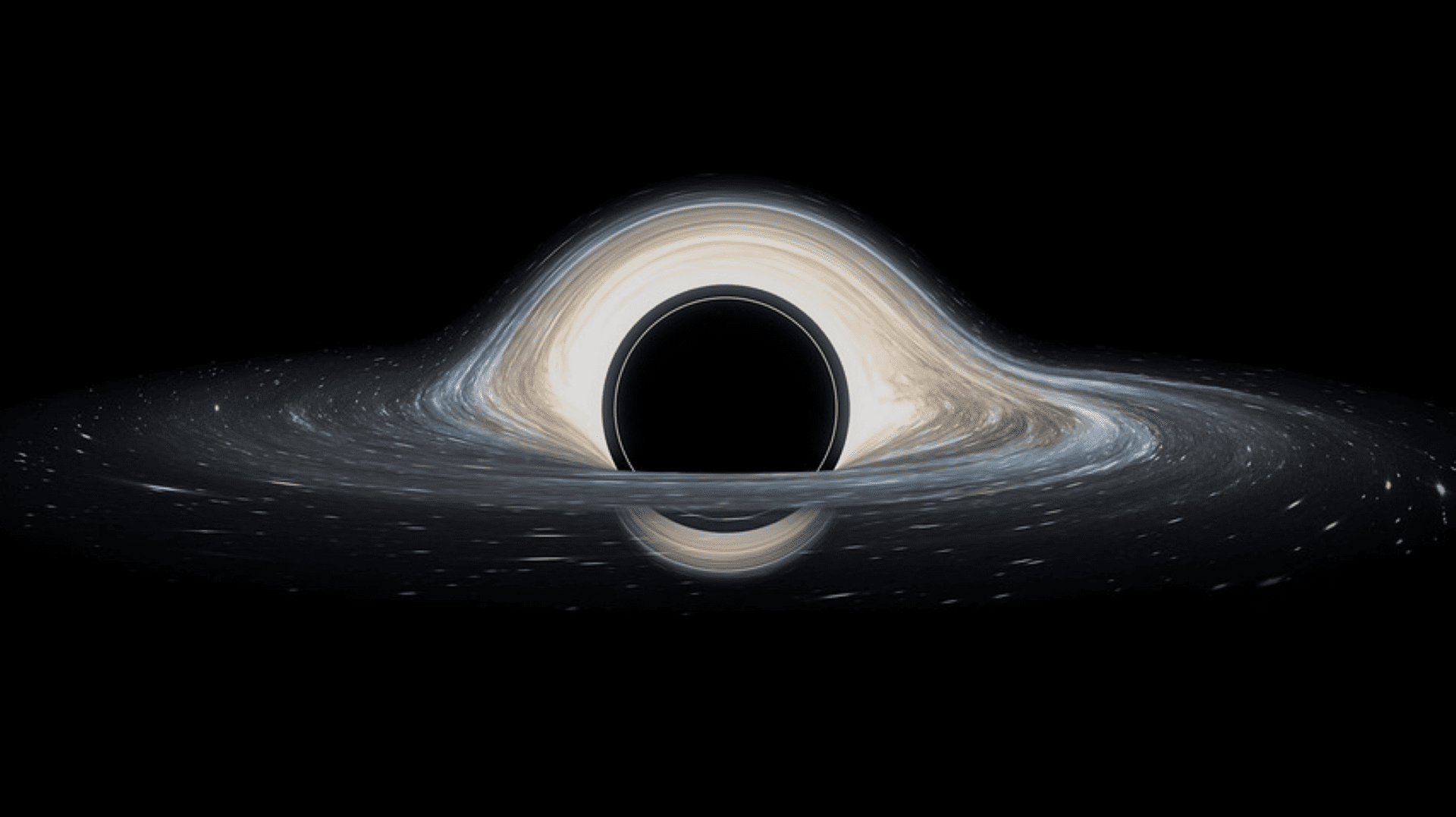 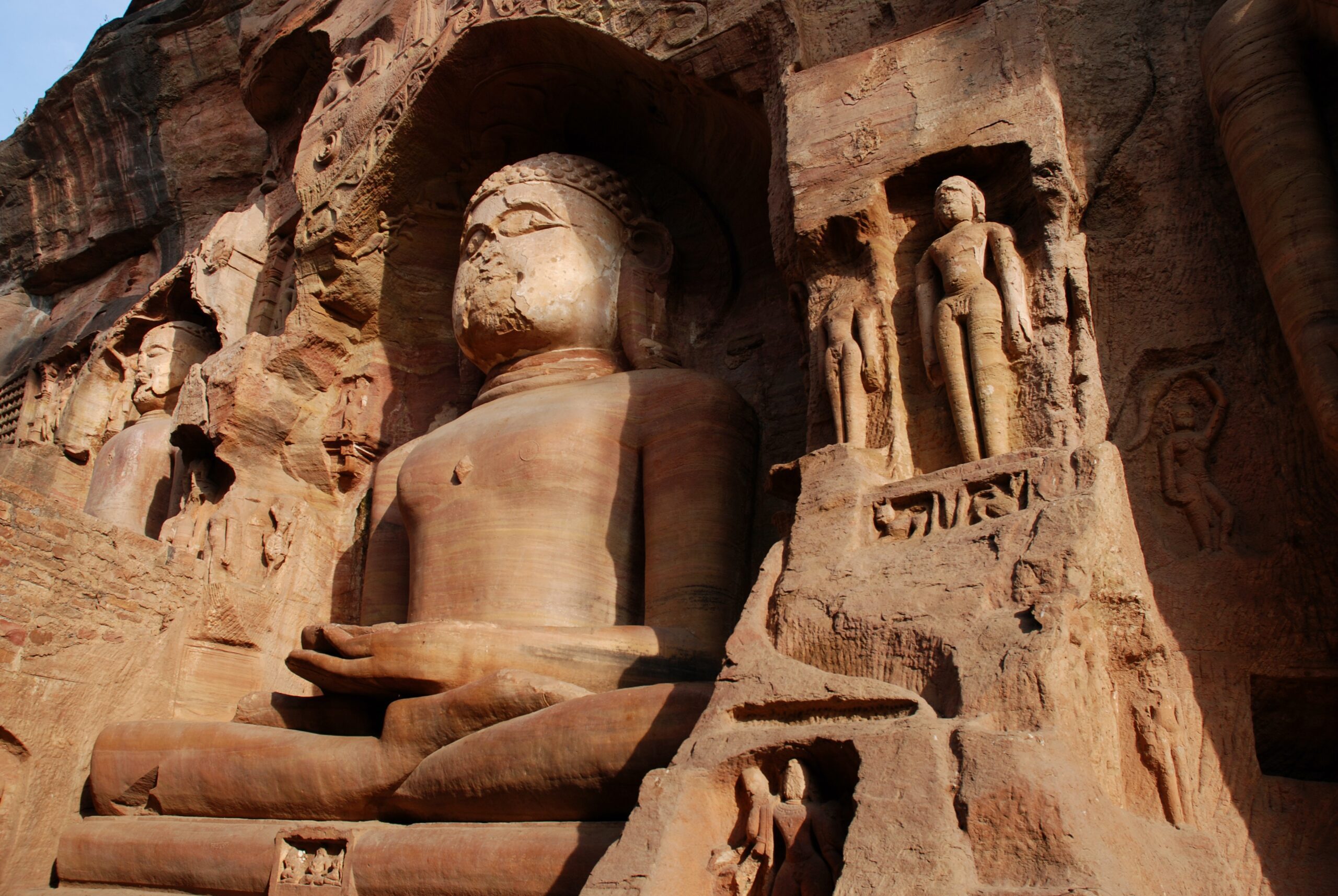 Can the State Achieve the Practice of Ahimsa? 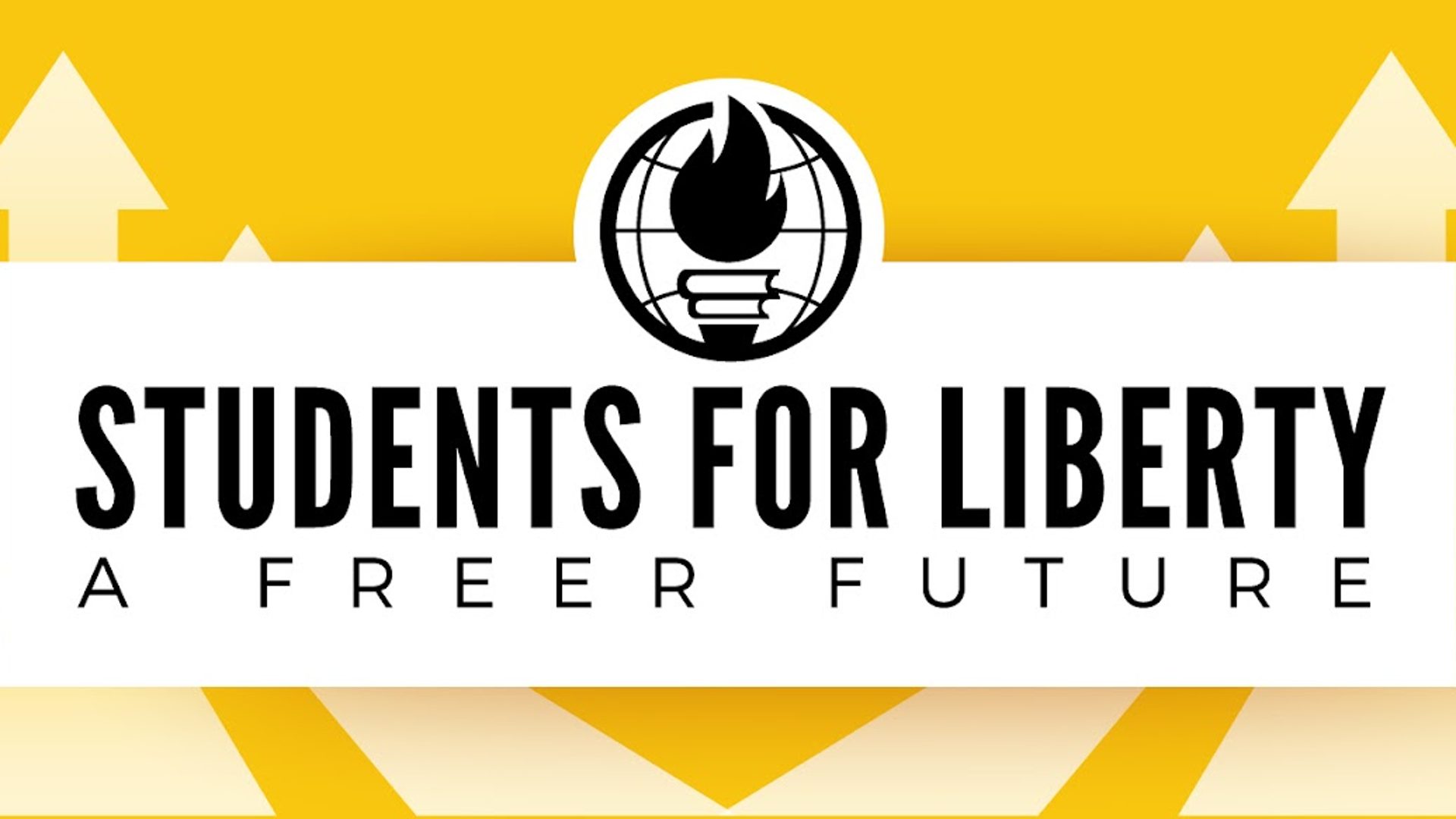 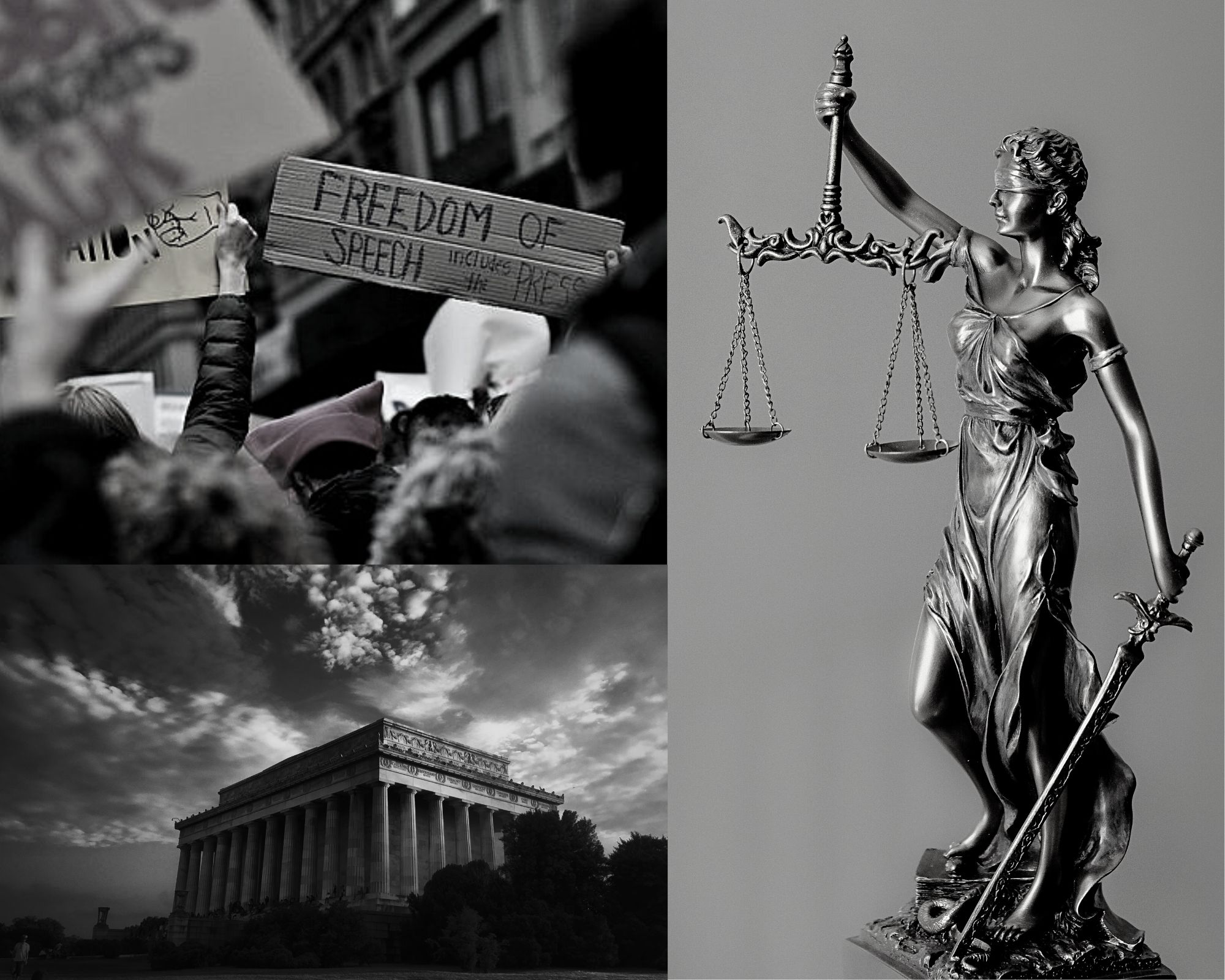 Why be a Libertarian? 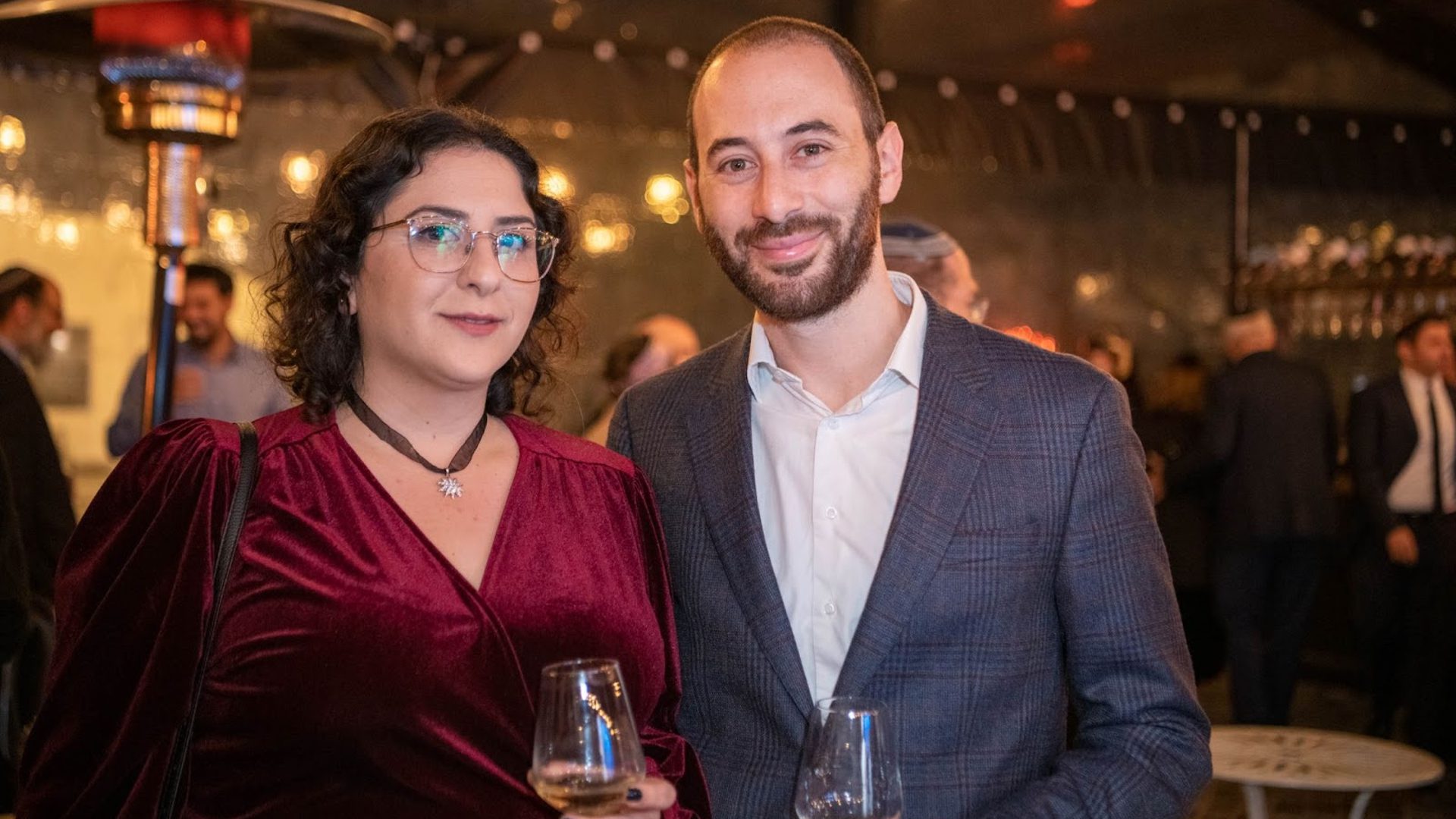 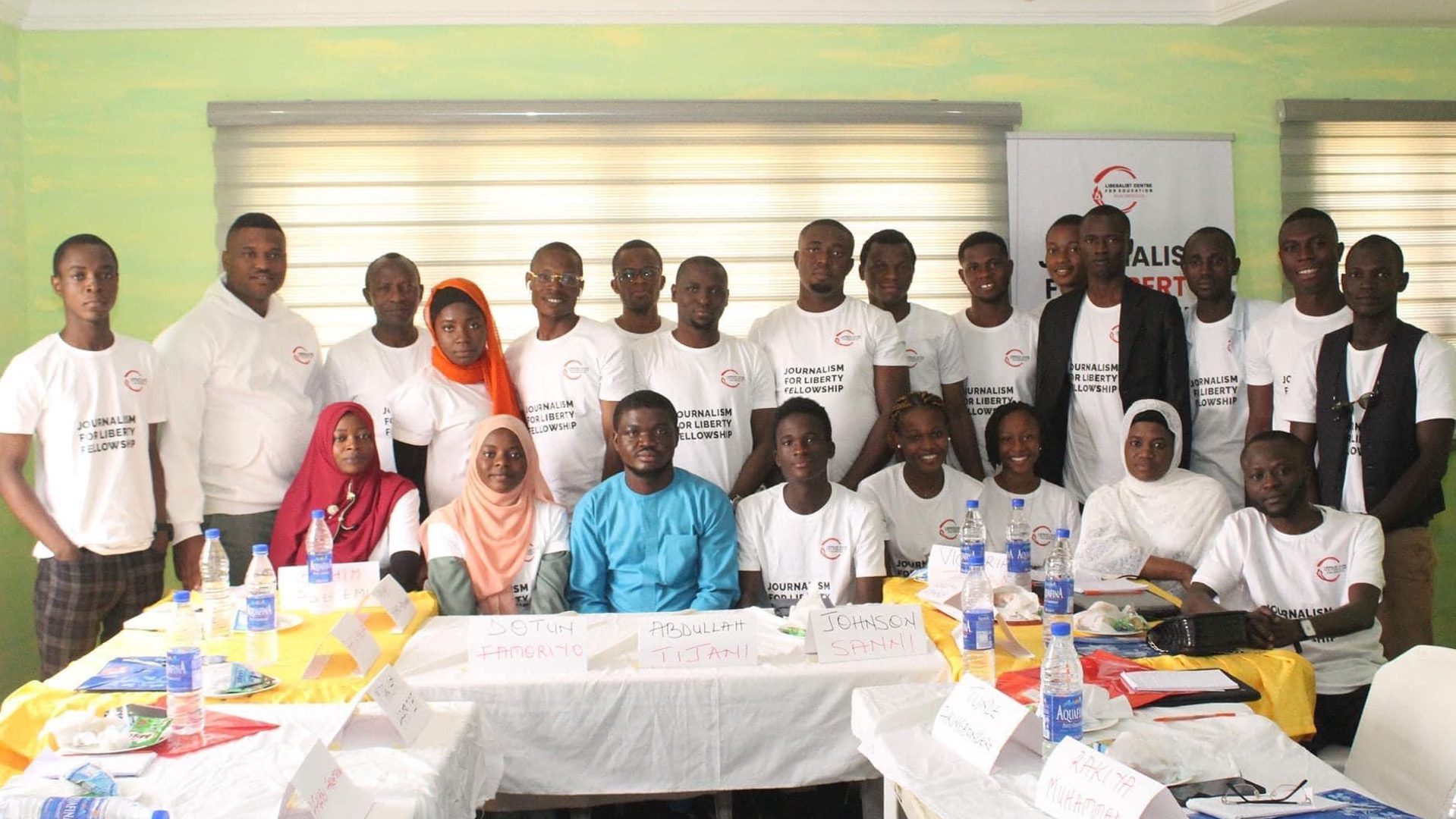 Students For Liberty is the largest pro-liberty student organization in the world.

To get started, please select your region on the map.