With the education and development gained from SFL’s core training, our leaders are empowered to start and launch their own projects and initiatives. Our global campaigns are lead by the network of our leaders and partner organisations accross the globe.

Starting in September 2014, Students For Liberty started a global campaign aimed to end the inefficient and tragic War on Drugs. The War on Drugs has undoubtedly been one of the worst political mistakes of the 20th and 21st centuries.

End the Drug War is a single-issue campaign produced and delivered by Students For Liberty and supported by partners to raise awareness about the failed War on Drugs and to show policymakers all over the world that the millennial generation is united against the violence, waste, corruption, and curtailment of freedom perpetuated by the drug war.

Activities Students For Liberty organised in the past three and a half years include: 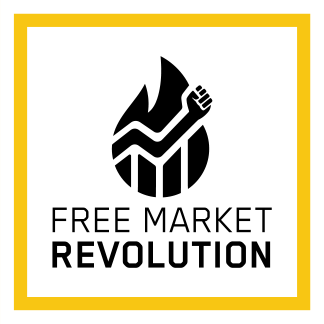 Free Market Revolution is a single-issue campaign produced and delivered by Students For Liberty, supported by partners to raise awareness about the importance of entrepreneurship, innovation unhindered by regulations and licensing systems, markets free of excessive burdens.

Be a Part of SFL